I have a fairly built C4 trans. It has Broader 6 disk drums and reverse manual valve body with a trans brake. After a recent drive, it quit going into second on the up shift (neutral) but would engage third with no problems. However, it would engage second going from third to second when down shifting. I don't think the band is broken since it will engage on the downshift. It never gave any signs to indicate something was going wrong. The trans has been together for about 3 years with no issues until now.
Healing from a medical procedure, so I can't mess with it right now...just trying to get a few ideas.
Could it be as simple as a band adjustment, or cable/shifter/linkage adjustment?
Any input would be appreciated!

Something weird there . I'd also be checking the shift cable is free , could be tight one way and free the other . Any heat near the cable or little burn marks ? Doesn't take much

Gregaust wrote:Something weird there . I'd also  be checking the shift cable is free , could be tight one way and free the other . Any heat near the cable or little burn marks ? Doesn't take much

I was also thinking that one of the jam nuts came loose on the threaded part of the cable where it goes through the mounting bracket at the transmission.

Thanks! I'll definitely look at that area when I'm physically able to.

Fluid level is good. Checked band adjustment. Replaced shift cable. It's all the same. It seems to bypass 2nd gear on the up shift. Down shifting from 3rd, 2nd will engage.

Could it be possible that the band is fractured and hasn't completely failed?
Any thoughts on a failed servo?

Dropped my valve body to disassemble and clean. I did a quick inspection of the band before I installed the valve body, and found the strut on the servo side had partially fallen out. Not sure how this happens, but it's back together and working fine. 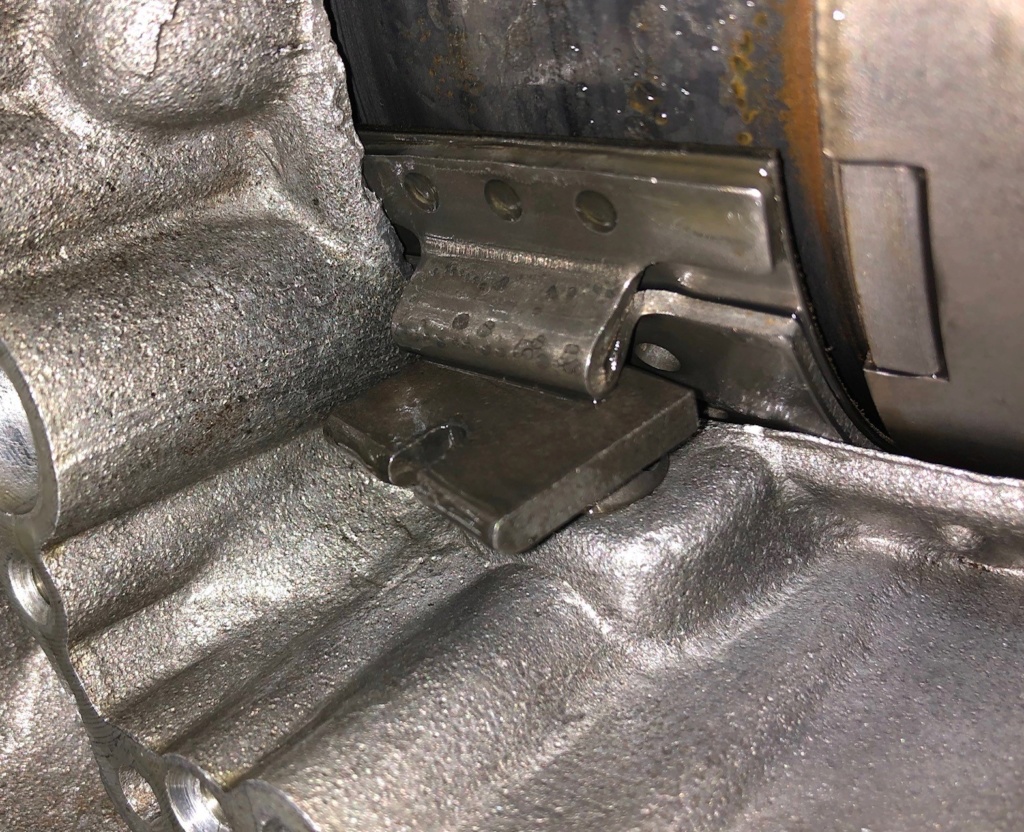 Glad you got it fixed and it was a fairly easy fix!!