Here's a link to the entire Photobucket album:

Since a picture is worth a thousand words, I'll start off with a few photos of the truck. I took the exterior photos yesterday (2015-09-17). I didn't even dust the truck off for these pics. 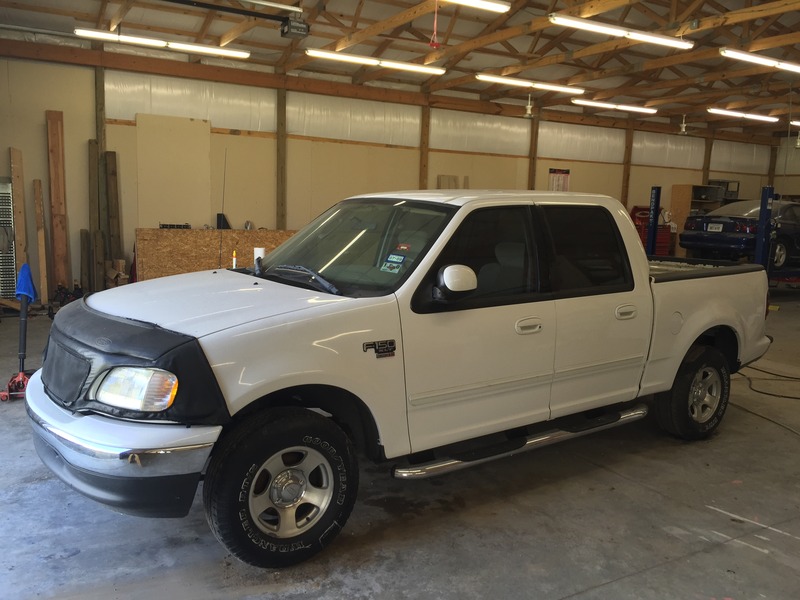 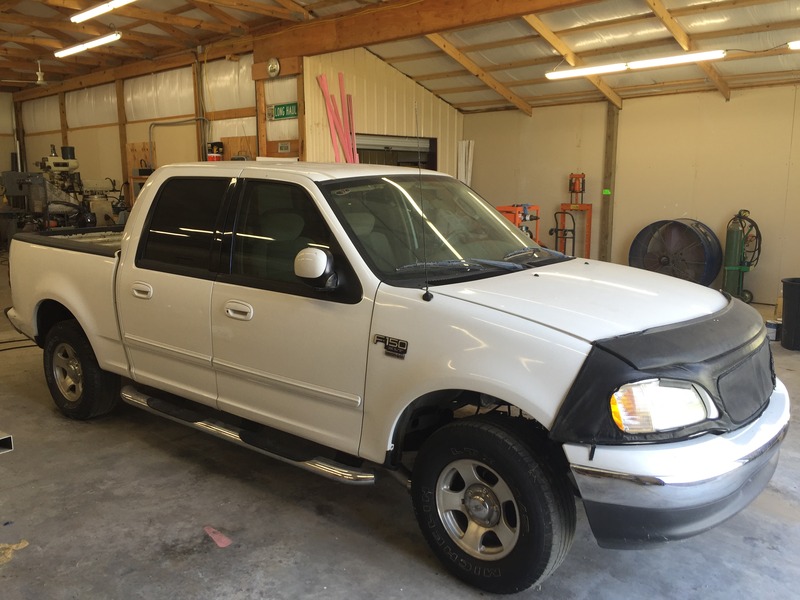 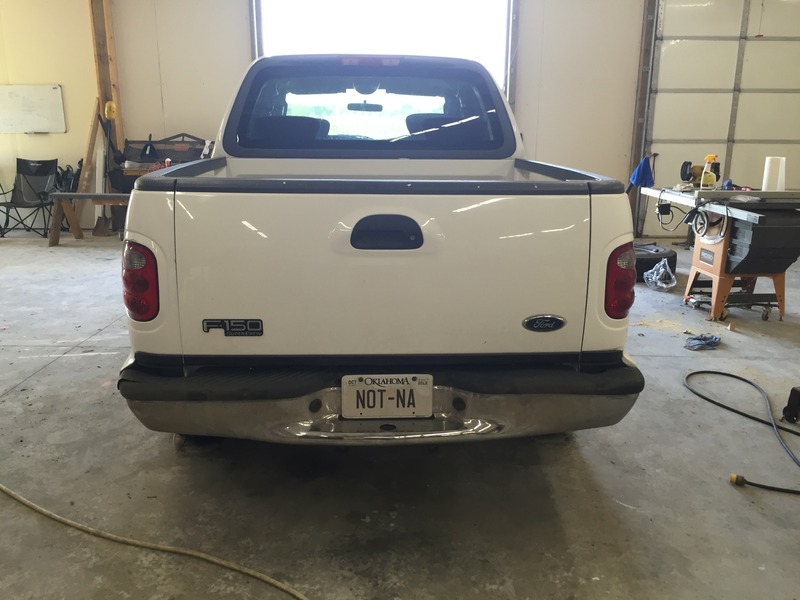 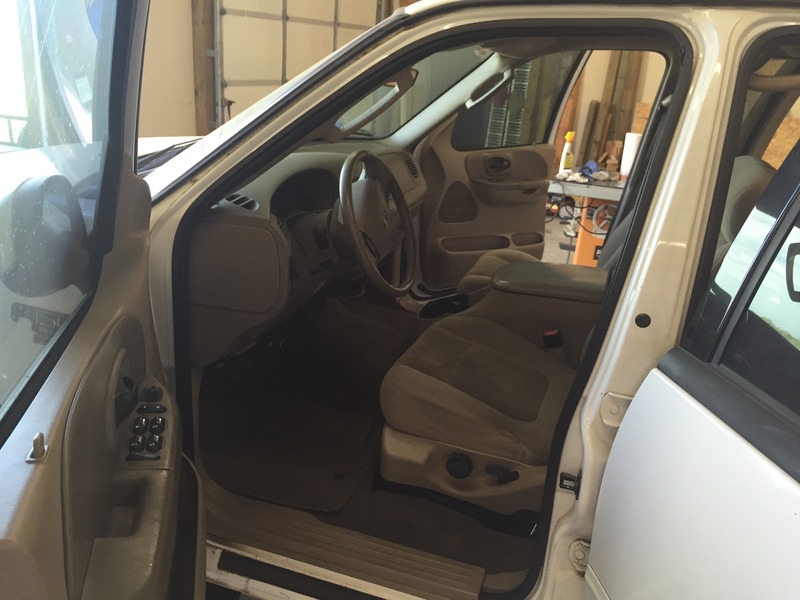 I bought this truck in 2009 with a blown 4.6l engine. I trailered it from the Dallas, TX parking lot (grocery store) where it met its demise. I was building this truck with a turbocharged 547. The turbo is mounted underneath (basically, under the driver's side seat). I intended the truck to be a sleeper. As such, exterior mods were kept to an absolutely minimum.

Here is a partial list of modifications to this truck:

-- Fuel Cell: OEM spare tire (and associated frame bracing) removed and a 22 gallon Jaz fuel cell installed in its place. There's a hole in the bed of the truck to fill it up with fuel. The fuel cell is not visible from behind (sleeper!).
-- Fuel System: The 12AN fuel line (still installed and can be sold with the truck) from the cell up to the engine bay.
-- Turbo: Garrett 98mm turbo installed underneath. It's not visible when you pop the hood and only a glimpse is visible if you look down at the frame rails.
-- Exhaust: The exhaust is still installed and can be sold with the truck. Straight out of the turbo is 5" exhaust. After about five feet, it splits into dual 3.5" and exits at the rear bumper. All mild steel and mandrel bends. 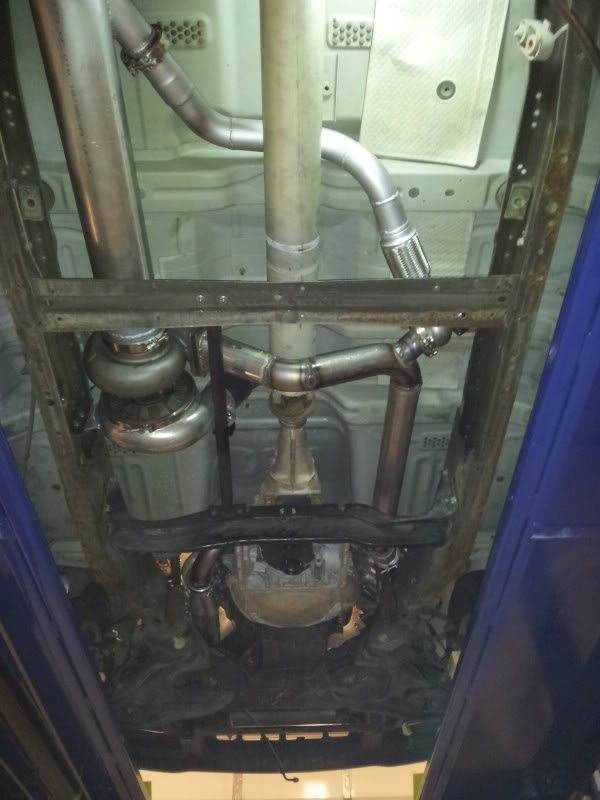 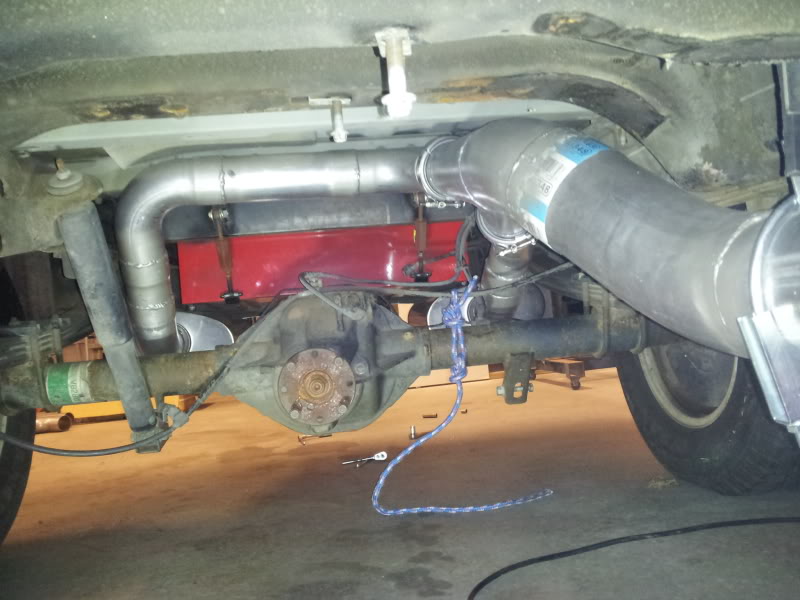 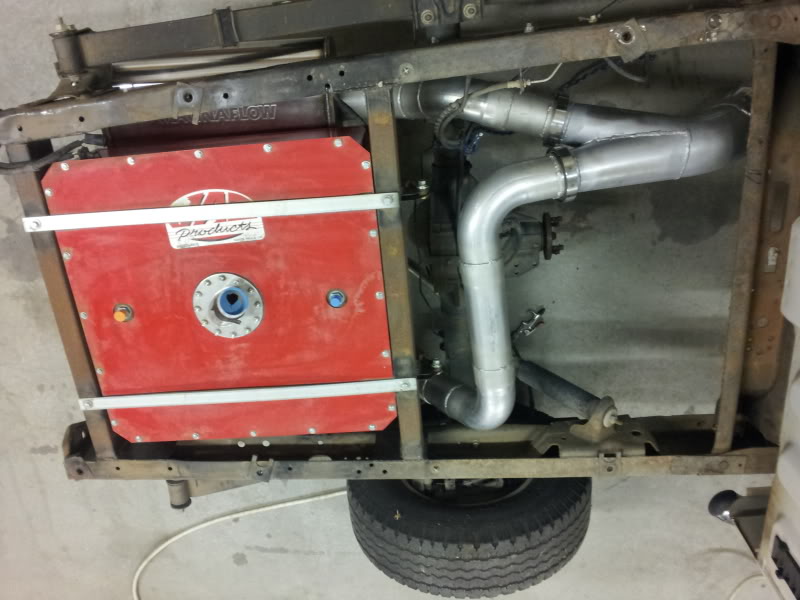 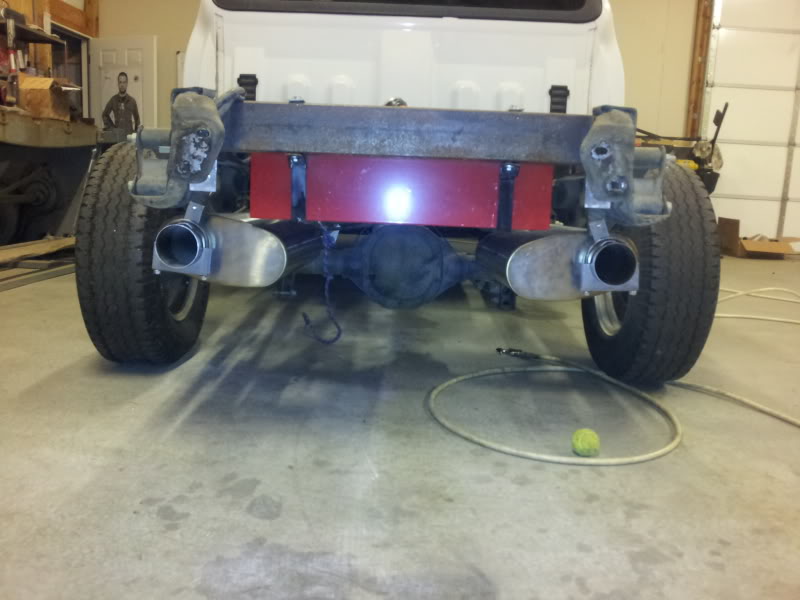 -- Custom K&N air cleaner.
-- Radiator relocated forward several inches to allow more room in the engine bay. The radiator, transcooler, and electric fans can still be sold with the truck.
-- Motor stands removed and setup for a motor plate.
-- Engine Electrical: Engine harness removed. All chassis electrical works still. I can hook up a battery and the lights, electric locks, electric windows, etc still work.
-- I intended to keep A/C running on the truck. I still have the OEM A/C compressor.
-- I intended to keep power steering. I bought and installed an electric power steering pump that's mounted in the bed of the truck. It was a NOS electric power steering pump from a Fiero, I believe. 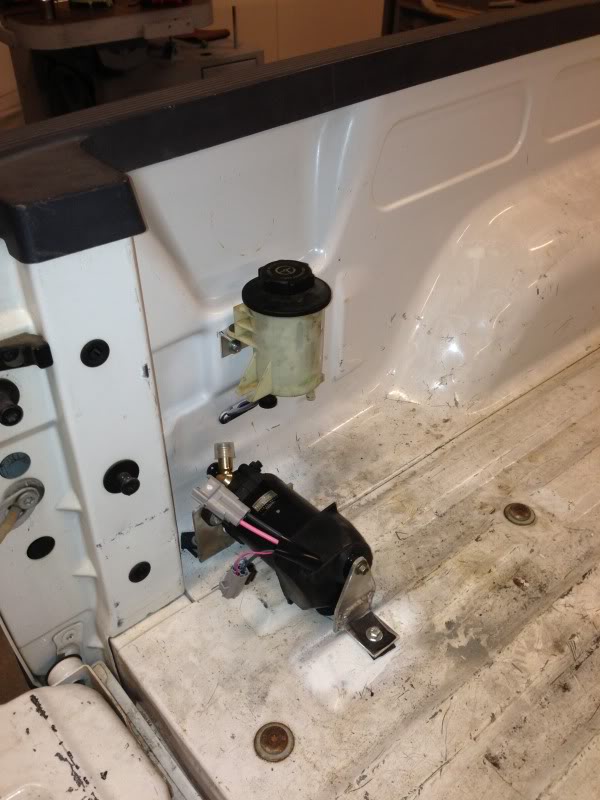 -- Interior mod #1: I cut a hole in the dash (near the steering wheel) to mount a 2-1/16" gauge.
-- Interior mod #2: In order to run the 3.5" cold side tubing up over the frame rail, I had to modify the floorboard and one seat mounting bracket under the passenger seat. See pic. 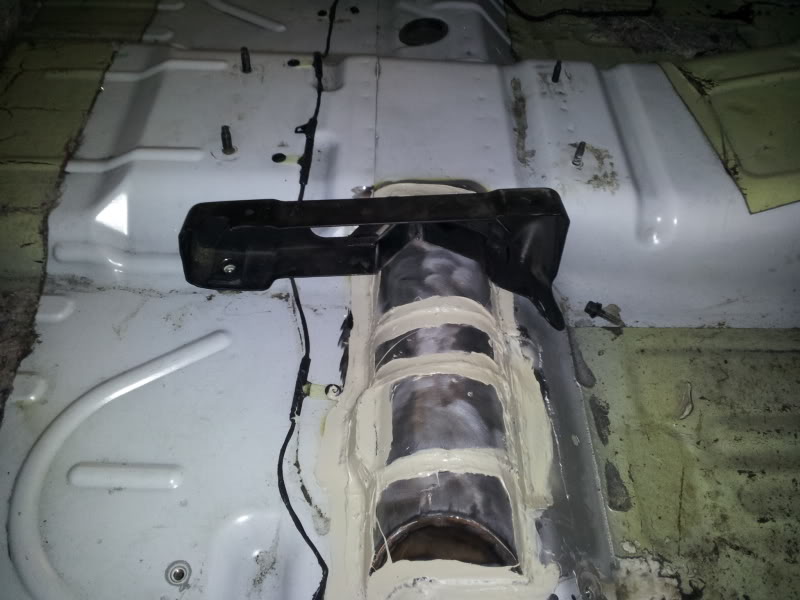 The truck has a clean title.

Two tires have tubes in them. The other two tires deflate after a couple days.

Pricing will be highly dependent on what you want go with the truck. For the stripped down truck -- meaning, I remove ALL aftermarket parts -- I think $1,300 sounds fair. Any parts that go with it will be priced from the list in my other for sale ad. So, if you want the fuel cell, turbo, radiator, etc, the price will be higher than $1,300.

Have a good day!
Michael

I removed all aftermarket parts and sold the truck today.

Have a good day!
Michael